“Madden 23 pays homage to the man whose name turned into an annual video game franchise. After his passing in December, the development team pays tribute with the Madden all-star game. It’s a one-off, but a colorful celebration of the coach, involving two historical teams filled with Madden’s personal favorite players. During the game, Brandon Gaudin and Charles Davis recount Madden’s career, and then at halftime, a short video tribute plays. It’s something, if seemingly small considering what Madden did for this franchise for over nearly 30 years.”

“Renata is welcome to return in sequels or even other genres. She’s a positive force who is out to do the right thing, either totally ignorant of the danger or unwilling to accept it. Her fantasy world matches her personality, persistently saturated, cheery, and wholesome. If Frogun is truly retro in any sense, it’s in the smiling and wholly good heroine with a simple goal.”

Read my full piece on Frogun in PC Gamer

“On that note, Ex-Zodiac isn’t “inspired by Star Fox because Nintendo won’t give us a new Star Fox,” so much as it’s a barely-skirting-copyright replica of every enemy type, every glimpse of fog-based draw-in, even the death sequences that see the hero’s ship going down as the camera dramatically spins around the crash.”

Read my full piece on Ex-Zodiac in PC Gamer 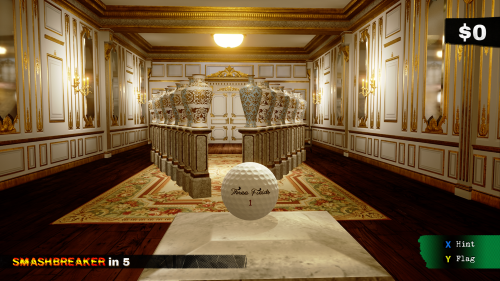 “There’s a touch of innocent social consciousness to the work. Dangerous Golf ribs America’s food obsession by staging scenarios in stocked kitchens. Australian levels exist in a deserted gas station, the only landmark for miles. France-based challenges impart their snooty admiration for fine art and museums. The British show off their castles, stocked with suits of armor, lit by stained glass. It’s quaint, a bit of friendly joking with national stereotypes. ”

Read my full feature on Dangerous Golf via Playboy

On Nathan Drake and Uncharted 4 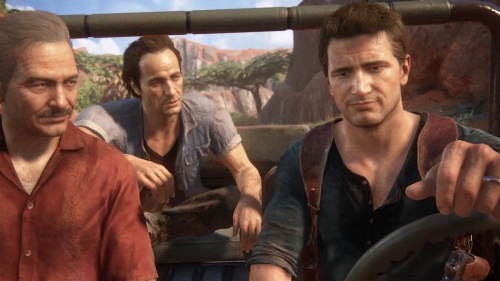 There’s a normal life to consider. This is where Drake resides during his time off. Reaching near death in the deserts of Uncharted 3 must have slowed his adventurous sense, forcing him to reconsider what matters. He now dives for treasure as part of a salvage company. A video game protagonist with a playable day job—how odd. The Mario Bros. may be plumbers, but they’ve never unclogged a residential toilet in-game.

Read my full feature on Uncharted 4 on Playboy 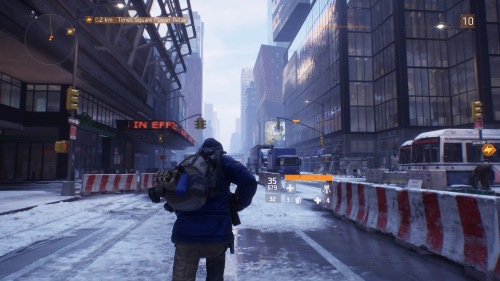 “A vocal computer AI calls out bad people as targets. Markers aim predominantly at people in hoodies, UbiSoft socially blind to the real world stigmas they’re perpetuating. Then they make The Division’s government-led vigilantes equally villainous. Men in hoodies are killed for looting dead bodies; Division members loot their victim’s corpses. No one comments on the ethical paradox.”

Read my full review of The Division at Review ‘Em All 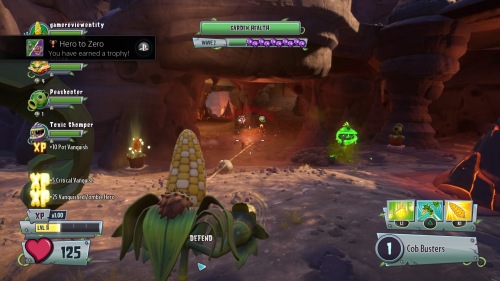 “Garden Warfare’s sequel is $60, runs on the technical background of EA’s multi-million dollar Battlefield series, needs a $300 console or super charged gaming PC, and has no tutorial. After five hours of play, it’s still unclear what Garden Warfare 2’s stars are for. Being connected online for a thin solo campaign, you cannot pause – you play when EA says you can. You can’t play on your bathroom break because you’re not allowed a bathroom break.

This is PopCap’s output now.”

Read my full Garden Warfare 2 review at Review ‘Em All 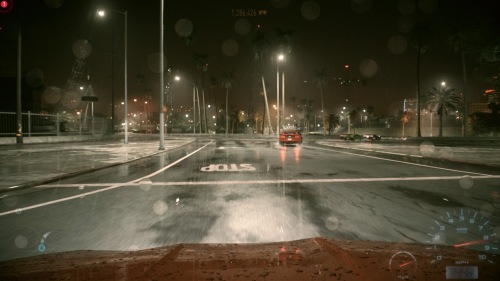 “Every driver is trying to stand out. They’re drifting through events, breaking time challenges; whatever is needed to be noticed. The culture feels crowded, racers bumping into one another for a chance to be seen or skim even a small fragment of fame. Races are less about who wins than they are about whose showmanship would rank higher in views. Need for Speed is a clean metaphor for internet content (and probably by total accident).”

Read my full thoughts on Need for Speed at Playboy 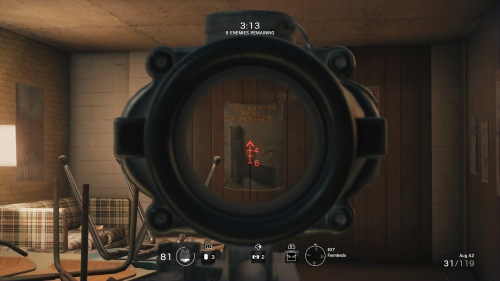 “By excising a narrative (Siege is stuck almost entirely online) UbiSoft insists they’re avoiding politicization. Instead, it’s the opposite. They’ve turned suburban shootouts nameless and faceless. Terrorists wear masks so they cannot be identified. Victims are as ignored as they are in mainstream media. Brief video interstitial segments note “orders and protocols are irrelevant,” a powerful line which in five words frames much of American police saga.”

Read my full review of Rainbow Six Siege on Medium 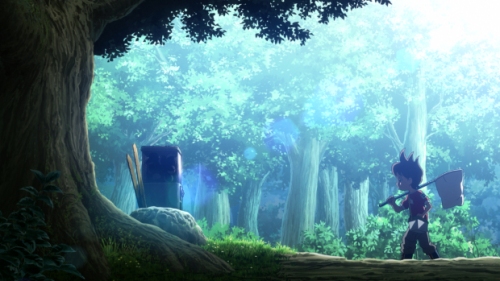 “To an extent, Yo-Kai Watch does speak down to a specific level of pre-pubescent immaturity. That’s okay. Lessons are universal. If a Yokai named Snotsolong (with its bouncing nasal debris acting as a weapon) is able to help a child cope, so be it. There are other low grade teachings too. Don’t cross a road when the lights are red or you will be scolded by ghost compatriot Whisper. Again, Yo-Kai Watch can overcome the Asian origins by being practical.”

Read my full review of Yo-Kai Watch at GameSkinny