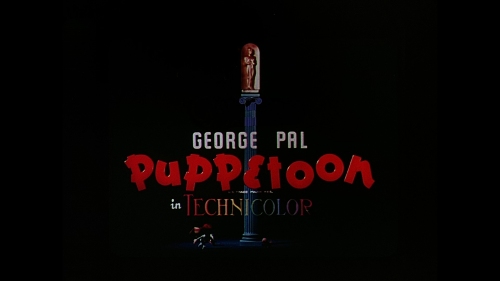 “But, this is not to say the Puppetoon influence has washed itself from our era. Evidence of their astonishingly invigorated style appears in Coraline or ParaNorman, fright fests with a gander toward their originator. Puppetoon’s use of thin lighting schemes and overactive imagination merely appease a different generation. In their prime, these were novel shorts produced with vintage vigor, much the same as Pixar’s computer rendered ingenuity.”

Read my full review of The Puppetoon Movie at DoBlu