“It’s also worth pointing out that there’s a repeated pop-up about community inclusiveness when you’re first browsing the menu, and while on the surface that feels like a corporation trying to please activists for brownie points, we also have to keep in mind that hockey in general suffers from a racial divide. For instance, HC Donbass player Jalen Smereck was hit with a racist taunt just last month, so NHL 22 propping up tolerance in the moment is timely.”

“Atari Playland was canceled before the game was fully designed, but Taylor said the gameplay would have involved floating superimposed ghosts for players to shoot. A player’s view would follow on-rails routes, filmed using a complex, pre-programmed series of camera movements and a rotating platform supporting elaborate sets that could stretch over 40 feet long, Taylor said.

Everything was planned to work in a system designed by Pacific Data Image (which would eventually become part of Dreamworks); every movement was mapped out in advance. “We made little vector models in their system and were able to preview those moves and then figure out exactly how we needed to build the models to make it all work,” said Taylor.

Read my full piece about Atari Playland on Ars

“Instead of celebrating legacy, The Show begs for regular cash infusions, none of which go to the foundation set up alongside this release – a mere dollar of each initial sale goes to lengthily named education fund, “Jackie Robinson Foundation MLB The Show Scholars supported by PlayStation Career Pathways”. Hilariously tasteless in generosity, considering the option to buy $100 worth of power-leveling Stubs on the PS Store – after paying upwards of $100 for the game itself.”

Read the full review on GamesRadar

‘“I’m sure I’ll be busy,” development director Chris Corry remembers thinking when he joined the project late in the development cycle, in July 2004, after leaving LucasArts. “There will probably be a little bit of crunch for a month or two. You can put up with anything for just a couple of months. Not realizing at the time, of course, that I would be there for probably six or eight weeks before I would be calling recruiters again and saying, ‘Oh, my God, what have I done?’”

Nintendo at the Movies 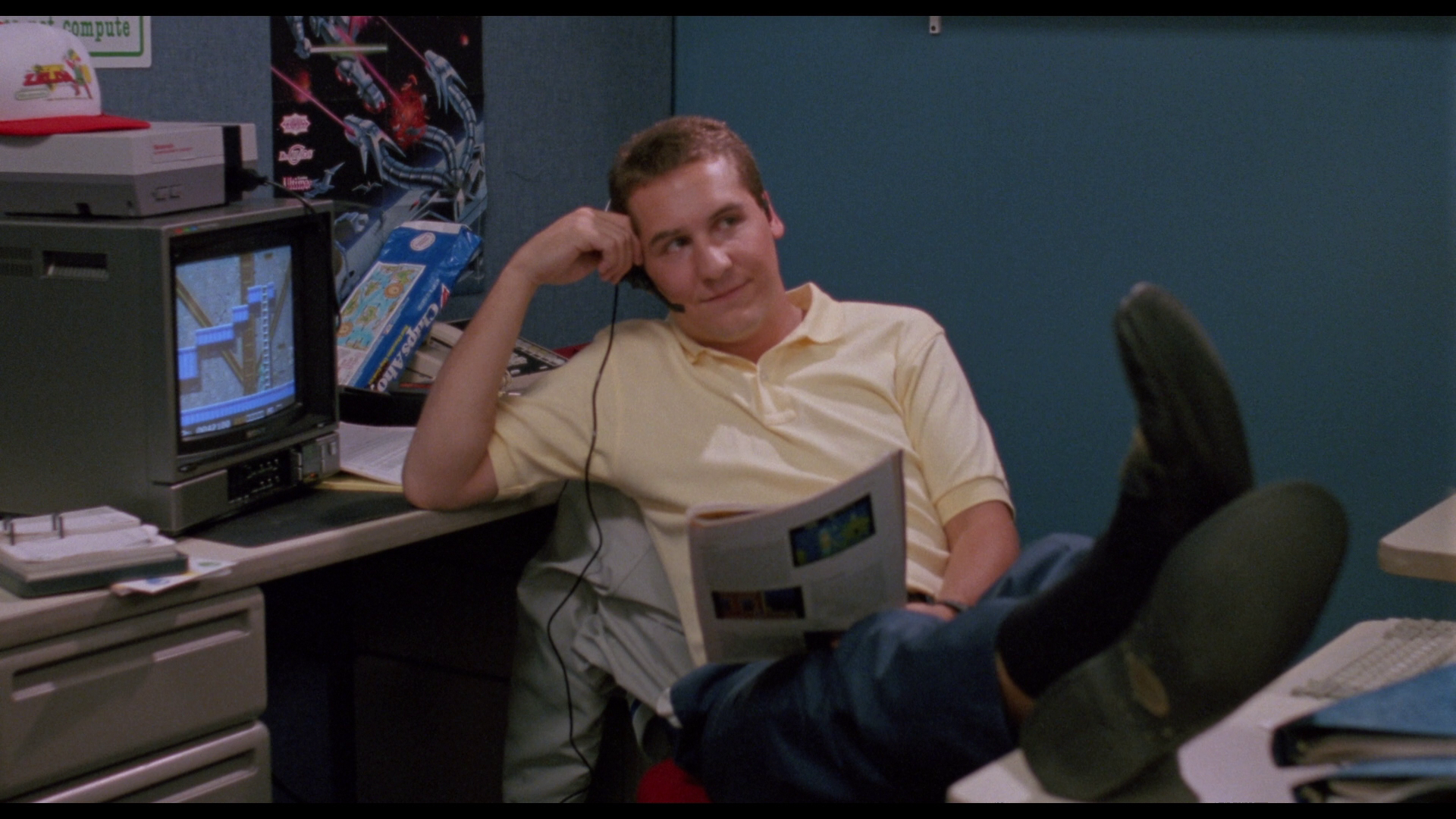 “Nintendo had little to no involvement once the crew was on the road. Without guidance, Chisholm was on his own. “This is how my research went: I would call a friend and go, ‘Can I talk to your 12-year-old son?’ And I get the kid on the phone. I go, ‘What’s a good score on this game?’ And he’d go, ‘Like, 50,000.’ I go, ‘Cool. Thank you,’” says Chisholm, explaining some of the gameplay inaccuracies in the film.” 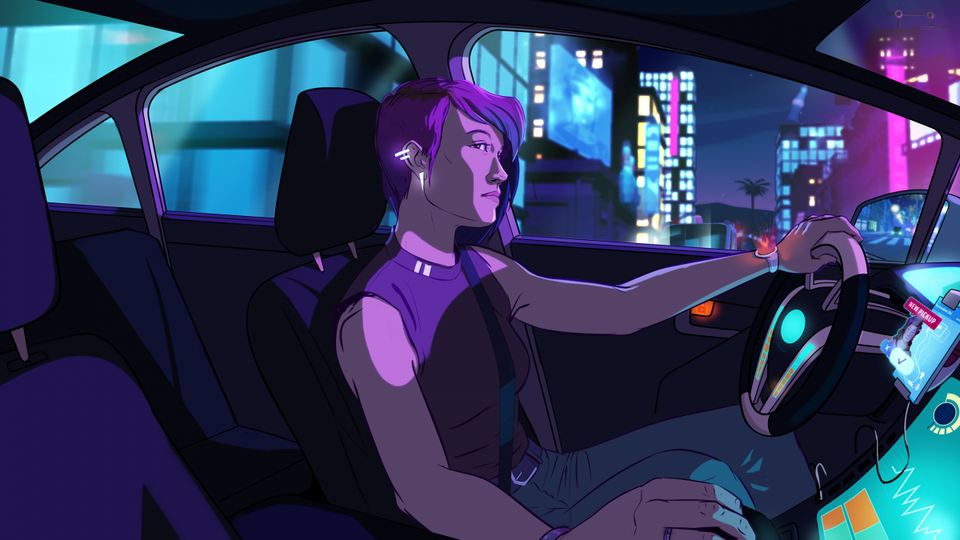 For the past year, I’ve covered indie games for Forbes. Each feature included developer interviews and insights into this rapidly evolving (and crowded) market. These nearly 100 pieces covered the independent scene from across continents, with games varying in scope, budget, and scale.

You can read them all at Forbes.

“Does that mean the company might follow TMNT with Konami’s other popular brawlers like The Simpsons or X-Men? Bachrach paused for a few seconds when we asked him, then he replied, “Uh, we agree with you that they are very popular cabinets.”

He laughed. So, are those games happening too? “Maybe,” he said with another laugh. “I cannot confirm or deny that.”

Read the full interview at ArsTechnica 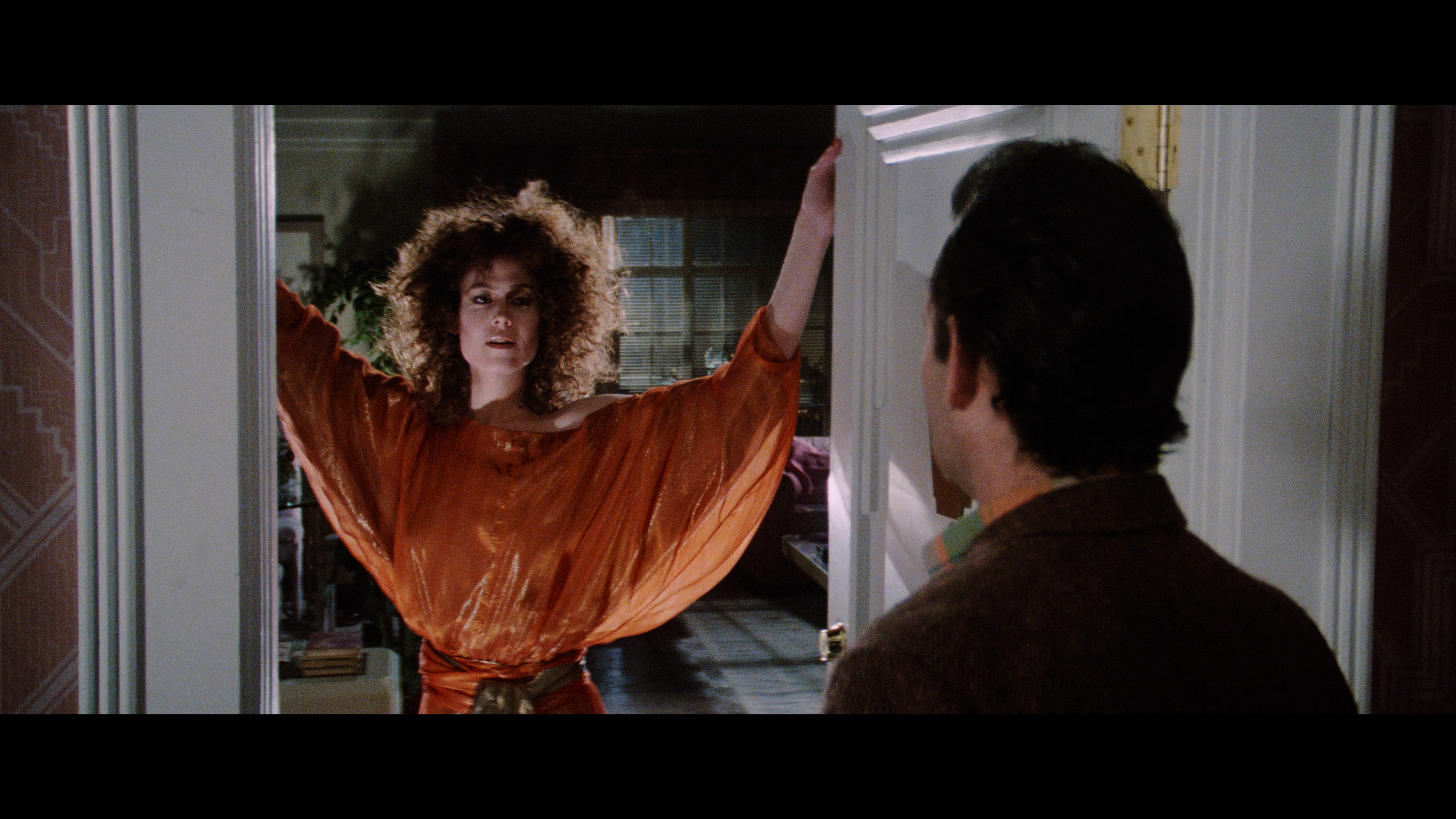 “The story of Ghostbusters was the result of a two week brainstorming session in 1983 (with Reitman joined by stars Dan Aykroyd and Harold Ramis in Martha’s Vineyard), and a pure Reagan-era reaction. The supernatural entity Gozer was the villain, but so was the government.

“I’ve been sort of a Libertarian,” Reitman says. “I’m actually a double immigrant. Coming to Canada from Czechoslovakia and then immigrating to America from Canada did make me believe in the power of capitalism and the power of the intelligent individual which has been a theme from many of my films.”’

Read my full interview with Ivan Reitman on Polygon

“In 2019, you have to wonder if Walter Peck had a point–no one really knows what effects the Busters’ ghost containment system might have, and the team freely admits to wearing unlicensed nuclear accelerators on their backs. “It’s ironic, the EPA is supposed to do such good work, and they were the villains in the movie,” Aykroyd mused. “Now, some people feel the EPA are absolute villains, according to some of the assessments of their performance now, but I don’t know, we’ll see. It will all come out in the air we breathe, and the water we drink.”‘

Physical vs Digital in a Digital Age

“But as Pachter notes, this shift to digital is not definitive. What’s happening is complicated. Simply saying physical games sales fell in revenue doesn’t consider the multitude of other factors. The disc isn’t dead.”

Read my full feature on physical discs via Variety

Tagged as variety, Xbox One